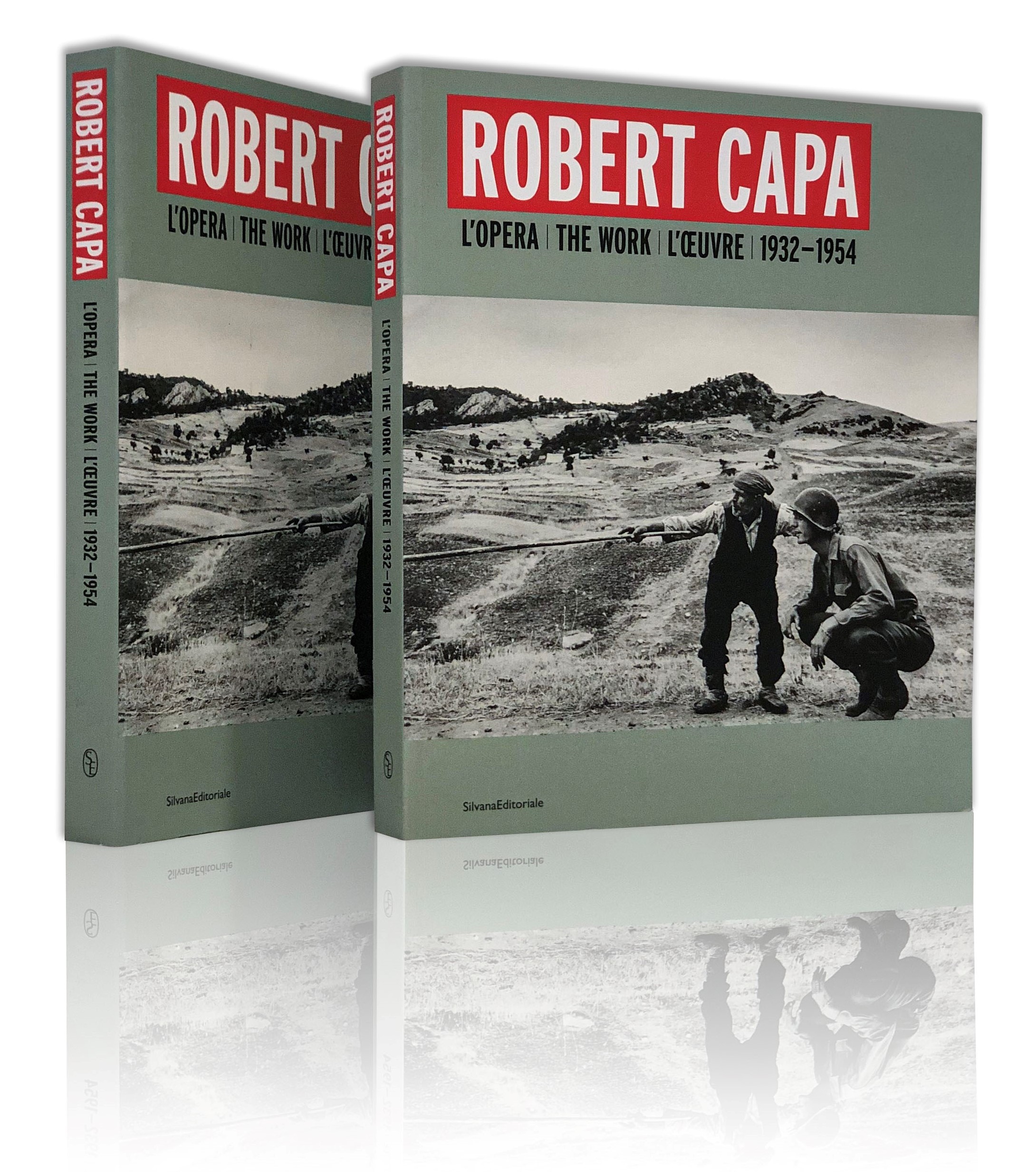 On exhibition at Palazzo Roverella, from 8 October 2022 to 29 January 2023, organised by Gabriel Bauret, is the new event with the international photography presented by the ‘Fondazione Cassa di Risparmio’ (Savings Bank Foundation) of Padova and Rovigo, in collaboration with the municipality of Rovigo and the Accademia dei Concordi.

In his twenty year career – years that coincided with crucial moments of the history of the twentieth century – Robert Capa recounted history while remaining faithful to his famous aphorism: “if your photographs are not good enough, it means that you are not close enough”.

The exhibition traces his extraordinary career as a photographer: from the beginnings of the period 1932-1935 when Capa had no means of transport and was equipped only with the universal language of photography, to civil commitment in Spain (1936-1939), the first war documented in the modern sense, and up to the news reports of 1938 during the Sino-Japanese War and the Second World War, which saw him in London under attack by the Germans and then in Sicily and Normandy alongside American soldiers. The exhibition is completed with images featuring Eastern Europe, the Middle East, and Asia, where in Vietnam he was killed by a landmine in 1954.

It is not only wars and revolutions that tell the story of Capa’s life. His lens frames personalities from the art of fashion, journalism and cinema, always with the great ability to capture everything in the instant of a shot.

In 1947, with Henry Cartier-Bresson, David Seymour, George Rodger and William Vandivert, Robert Capa co-founded the photographic agency Magnum Photos Inc., organised as a cooperative, with the idea of revolutionising the world of professional photography.

Robert Capa was born Endre Ernő Friedmann (Budapest (Hungary), 22 October 1913 – and died in the Province of Thai Binh (Vietnam), 25 May 1954). He was a Hungarian-American photographer.
According to John Steinbeck: «Capa knew what to look for and what to do after finding what he was looking for. He knew, for example, that you cannot portray war, because it is primarily an emotion. But he managed to capture that emotion getting up close.»